I strongly believe that emotions are the essential bond for humans and animals. With my art I try to achieve an emotional impact on people, which ultimately triggers an emotional response. What you love you will protect. 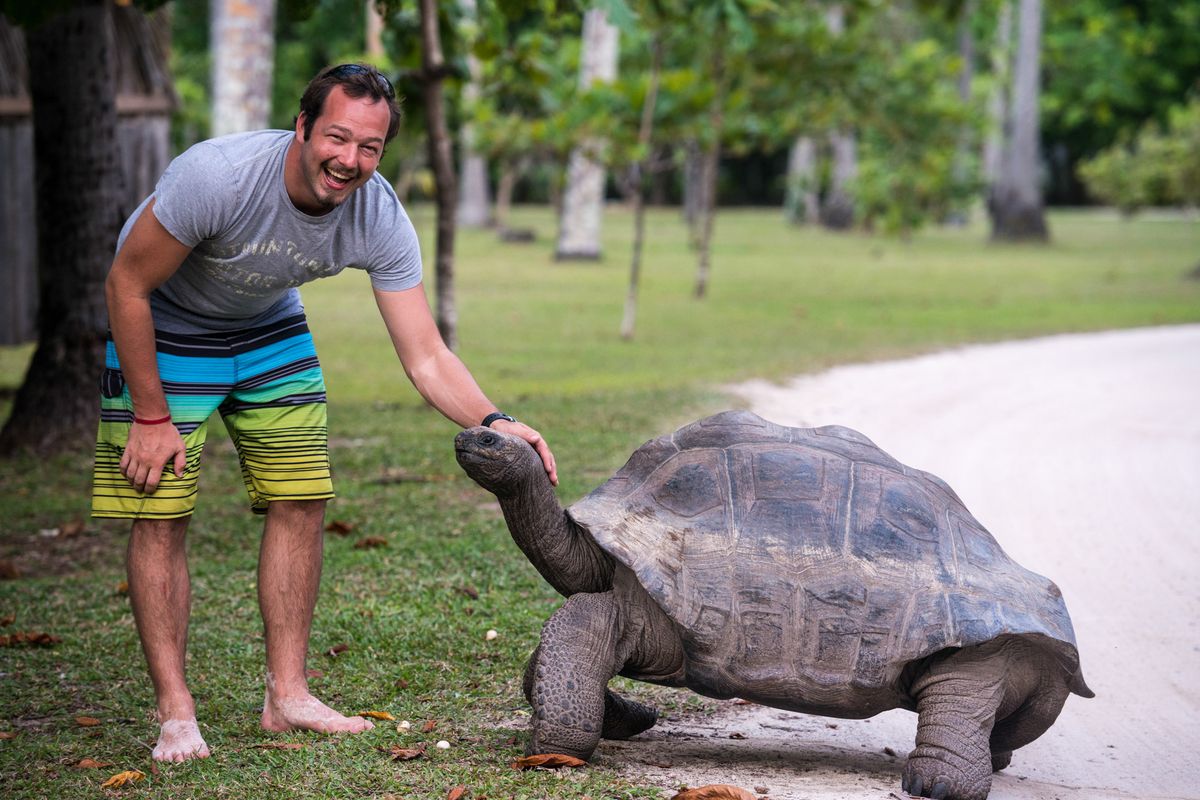 Marc Stickler, that's me. I would say that I am not a classical photographer. I completed my studies in biology and discovered my passion for photography as part of my research in the Bahamas, Uganda and Botswana. I value nature and the respect for other life has made me who I am today. A person who values ​​life in all its colors, shapes and facets, who values ​​sustainability and who works with joy and meticulousness on his works. In my pictures, photography workshops and lectures, I want to convey exactly this: the joie de vivre, the positive and the love for the detail. My pictures are the expression of my personality. Each photo is associated with passion, respect and with hard, intensive work. That's me: Marc Stickler. 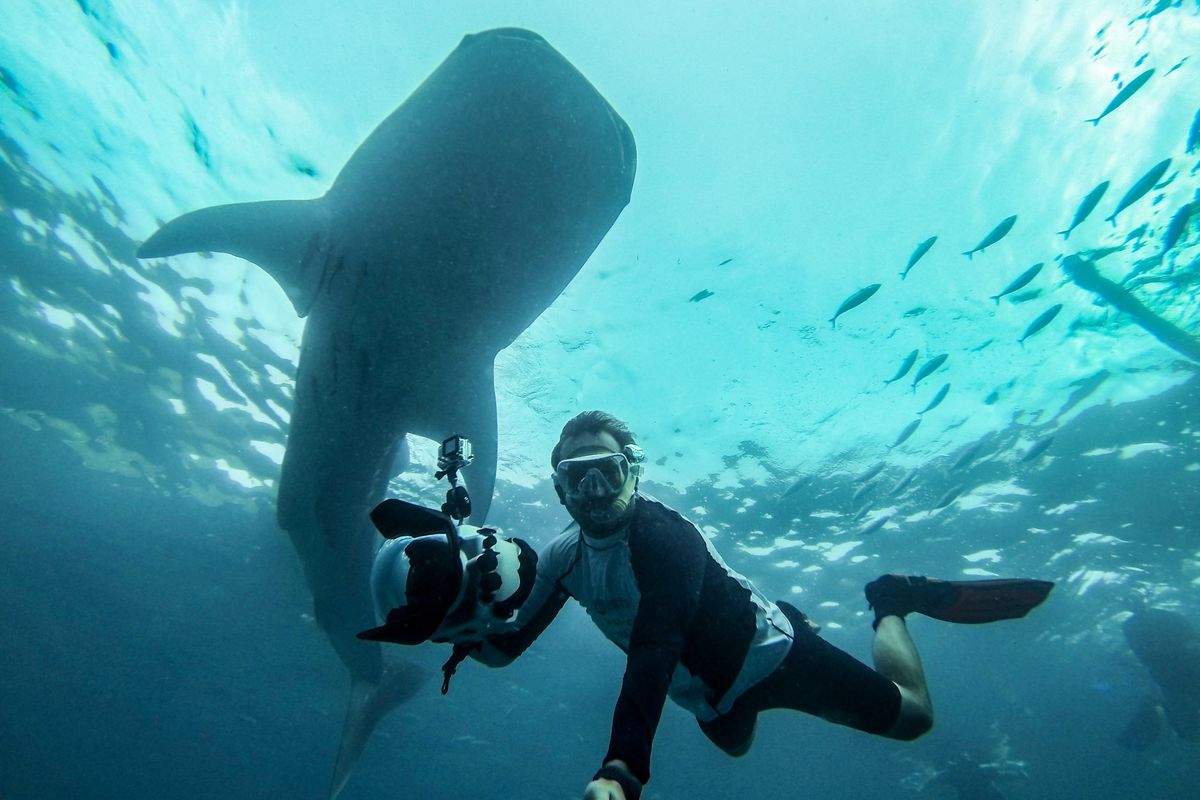 Marc Stickler was born in Austria, raised as a happy child in the town of Salzburg. His first words were "Eiszeit" which translates to "ice age". Facinated from the early beginnings of the dinosaurs, he predicted as a 5 year old, that a meteorite finished crucially the time of the mighty animals. Back then heated discussions took place with his kindergarden teachers and primary school teachers. One particular discussion is remebered by him and goes as follows: As a 6 year old Marc argued that he does not believe that God exists, because he can not see him. His teacher (religion) said, you can not see him because he is sitting on the cloud. Marc replied, but clouds are not solid ground, and what if he is a she? Teacher: its a he and yes clouds are solid to sit on and God sits there, end of discussion. Marc: impossible. Teacher: Detention. The ambivalent relationships between Marc and his teachers should continue all the way up to university, when he finally met a person he respected and admired: Julia Fischer.

His first adventure started with his mother backpacking through Thailand at the age of 6. Impressed by new cultures, monkies and being the center of attention in Asia due to his very blond hair, Marc got the travel bug in his early stage of his life. Many other adventuers followed including his first dive course and an encounter with a 3 meter reef shark in Hawaii at the age of 10 years. After completing his Junior Open Water with 99/100 points, his mother was facinated that he could actually learn, but only if he wants.

After his A-Level exams he decided, together with his girlfriend (now wife), to go to Australia and New Zealand for almost a year. A spider bite in Australia changed things drastically and instead of surfing on beaches, he feared for his life and right arm. Never the less, Stickler stayed positive and continued with his jounrey in Australia after 3 weeks intensive care and 3 surgeries, despite the general opinion to go home and take it easy.

After one year abroad his passion shifted from initially studying philosophy and german literature to studying biology. Soon projects with sharks in the bahamas, mountaingorillas in Uganda followed. For his final thesis he went for a year with the German Primate Center under the supervision of Julia Fischer into the Okavango Delta, where he studied the "Social mechanisms in female Chacma Baboons". Throughout his studies, he discovered his passion in photogrpahy. Back then he did know very little that one day he would become the Global Leica Akademie Ambassador, and sponsored by Seacam, Mares, Sandisk and Eizo.

"Photography is my biggest passion, greatest interest and it´s the thing I love doing the most", this quote of Marc sums it up quite well.

For further information, feel free to use the email on the left side.

Stay in the loop and get notified about exhibitions, live shows, workshops and much more.